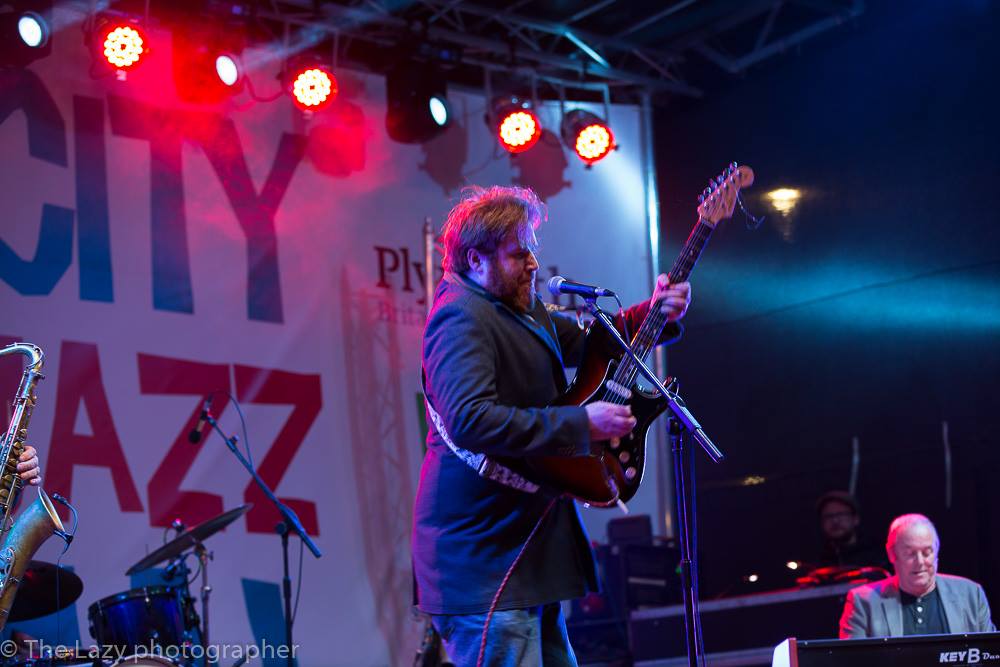 I’m not especially great at keeping the blog here up to date or posting regularly. Sorry about that. I thought I’d share a few of my plans for 2018 with you if you’re interested.

I’ve been quiet on the recording side since my last album release, mainly due to the costs involved. I’m an independent musician which means I don’t have the financial support of a label behind me and I have to pay for everything myself. If you know anything about the music industry you’ll appreciate that’s a stupendous undertaking and mostly unaffordable. However, I have plans for 2018 as follows:

1. Recording an album where each track is a collaboration with other musicians. Some of the tracks will be my own, some will be songs that I like. The purpose of this is mainly to have some fun playing music again while removing the need for me to write new mterial.

2. Recording a second album of original material. Many of the songs are already written. Cost is the inhibiting factor. I have more songs than will fit on an album and I don’t want to get into the double-album thing. So….

3. Release an EP of original material not on the 2nd album.

Now – as with all plans, things can and will change but that’s where it stands at present. In addition to recording I’m looking to play live as often as I can and to play some bigger events so keep your eye on the page for more details in that area.

Signup to the Newsletter

Damn Your Eyes on Spotify

This website uses cookies to improve your experience while you navigate through the website. Out of these cookies, the cookies that are categorized as necessary are stored on your browser as they are essential for the working of basic functionalities of the website. We also use third-party cookies that help us analyze and understand how you use this website. These cookies will be stored in your browser only with your consent. You also have the option to opt-out of these cookies. But opting out of some of these cookies may have an effect on your browsing experience.
Necessary Always Enabled
Necessary cookies are absolutely essential for the website to function properly. This category only includes cookies that ensures basic functionalities and security features of the website. These cookies do not store any personal information.
Non-necessary
Any cookies that may not be particularly necessary for the website to function and is used specifically to collect user personal data via analytics, ads, other embedded contents are termed as non-necessary cookies. It is mandatory to procure user consent prior to running these cookies on your website.
SAVE & ACCEPT